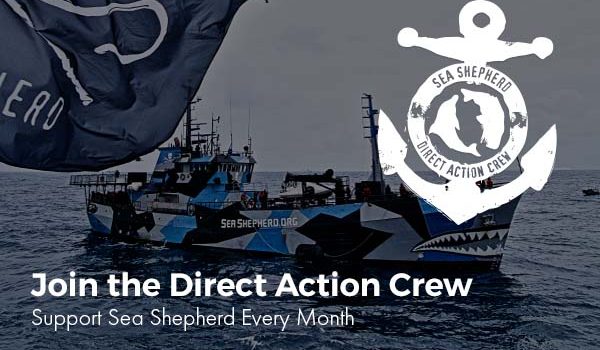 A fleet of Japanese ships is currently hunting minke whales in the Southern Ocean. It is a politically incendiary practice: the waters around Antarctica were long ago declared a whale sanctuary, but the designation has not halted Japan’s whalers, who are continuing a tradition of catching whales “for scientific research” in the region. Sea Shepherd to The […]