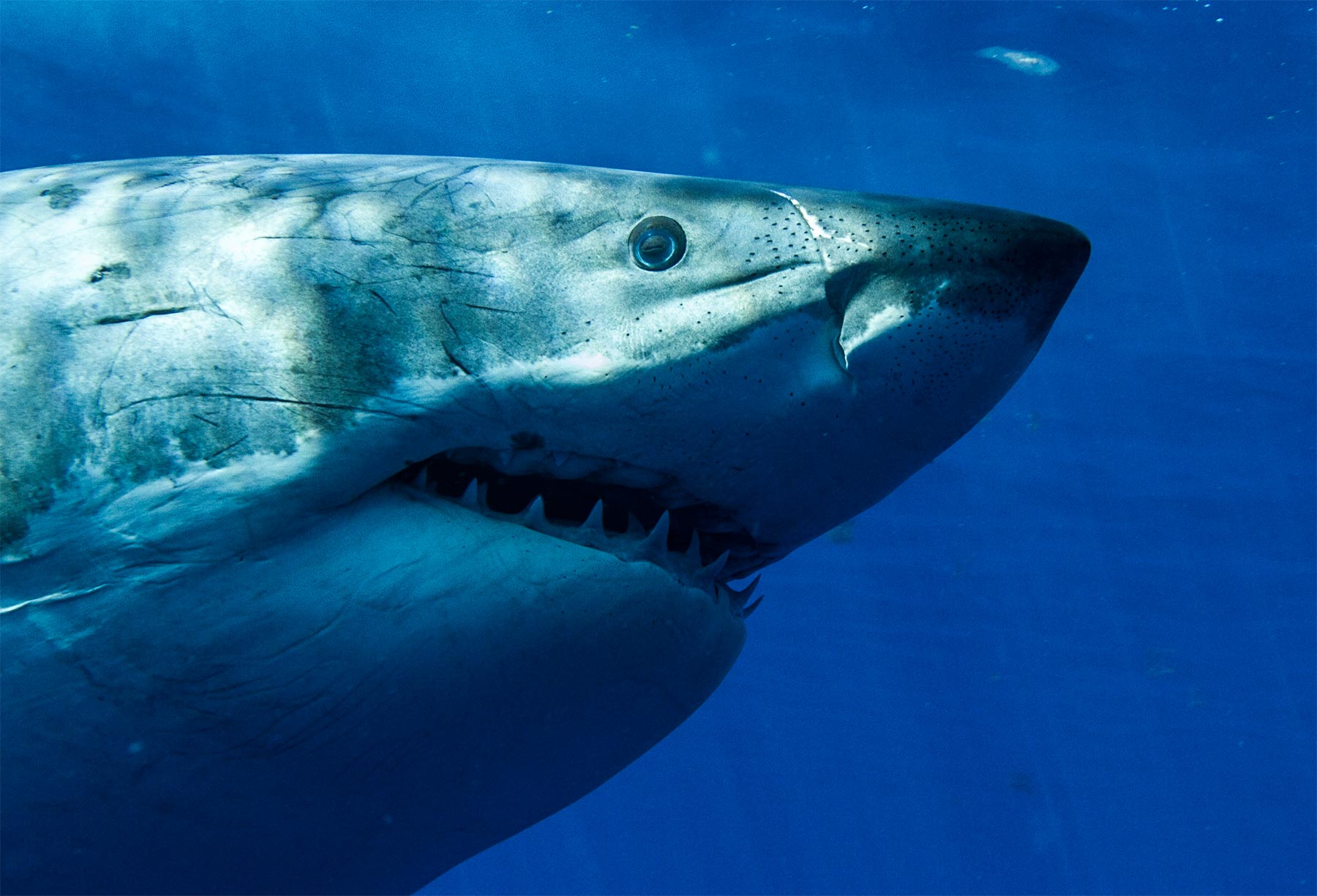 We love our Shark Week and this year it’s about to get funnier. Rob Riggle will return to the fin-tastic programming event along with a few comedic comrades. Riggle calls on four of his celebrity friends in a new Shark Week special, “Shark Trip: Eat. Prey. Chum.” Anthony Anderson (“black-ish”), Joel McHale (“Community”), Adam Devine (“Pitch Perfect”) and Damon Wayans Jr. (“New Girl”) will join the fun.

The premise of the shark special will start with Riggle planning a boys trip, but it sounds like the guys might not know exactly what the former marine is planning. “The trip is booked, the bags are packed, and the shark adventure is ready to begin – whether or not Rob’s friends realize what they’ve signed up for,” a press release teases.

“I’m a huge Shark Week fan and can’t wait to dive back into the water with the oceans most magnificent creatures. It’s going to be an epic ‘Shark Trip’ with some of my best buddies,” Riggle said.

As previously announced, Shark Week 2019 premieres Sunday, July 28 on Discovery Channel. Though a premiere date for “Shark Trip: Eat. Prey. Chum.” wasn’t announced, Shark Week usually debuts its star-powered specials early in the week. Riggle will be on Shark Week almost every night this year. He is taking over as host of the official after show, “Shark After Dark.”