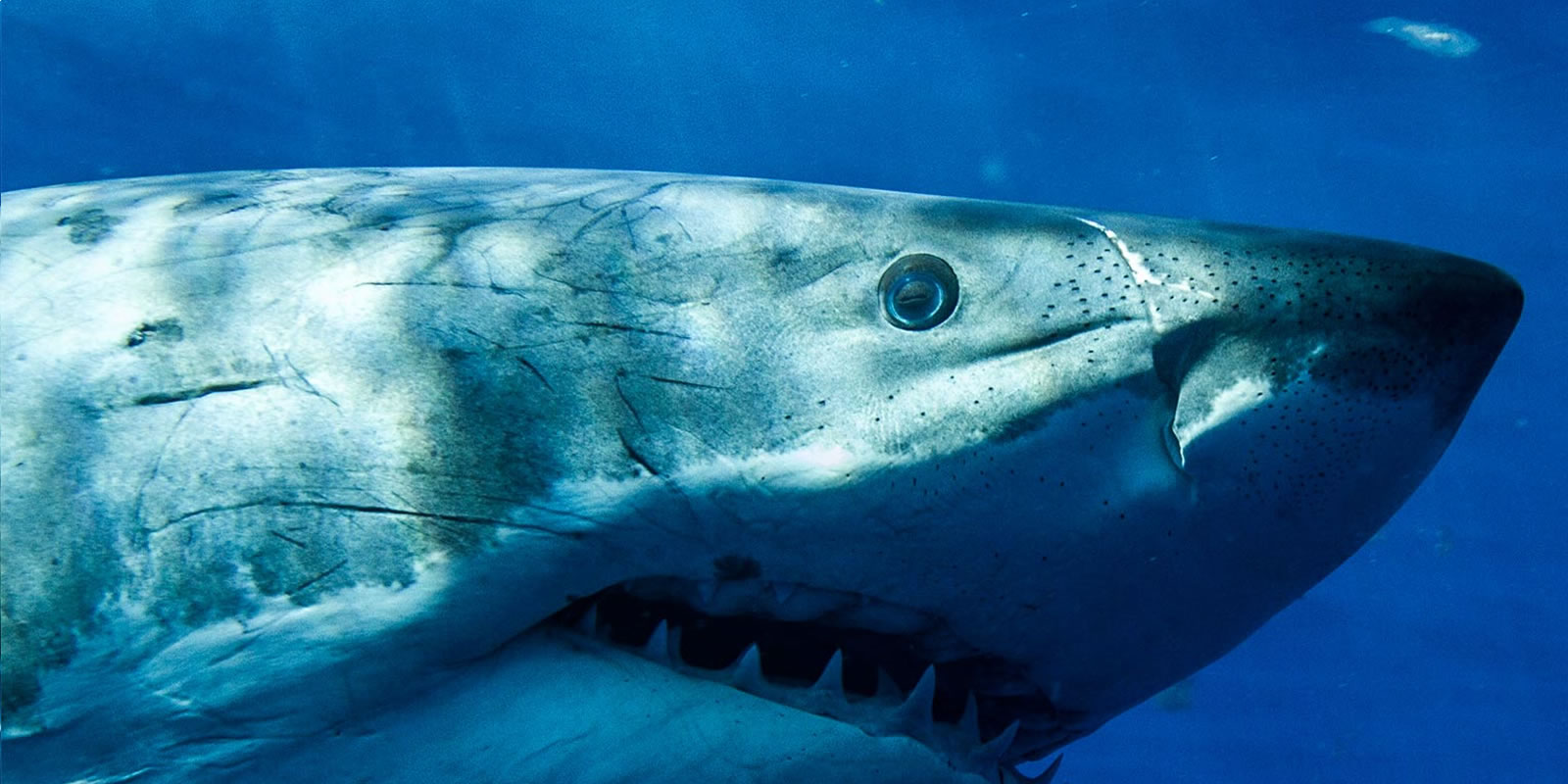 Cage diving with sharks can help to improve the animal’s negative public profile. America’s Shark Boat believes shark cage diving serves to educate the public, be educational at the same time as allowing tourists to see a great white up close. There is no compelling evidence to connect shark tourism with an increase in shark attacks and in the vast majority of cases worldwide, attacks do not take place near shark dive locations.

Cage diving with great white sharks is a large contributor to tourism in Baja, Mexico where the animal is now designated a ‘protected species’ – a status already enjoyed by whales and seals – meaning it may in no way be impaired or injured.

Most of America’s Shark Boats shark cage diving trips are used for carrying out tourism dives research on shark behaviour and sizing the animals with a new UC Shark Lab program in 2018.

We’re excited to announce several shark diving research cage diving expeditions in 2018. Shark research is ongoing at Guadalupe Island, and this year we’ll be hosting Shark Weeks Dr. Craig O’Connell. You know him from Jungle Sharks, Sharks Among Us, Shark Island, Ninja Sharks and Great White Invasion to name a few fintastic shark programs. Dr O’Connell will be with us to share his knowledge of white sharks and shark research on our November cage diving expeditions.