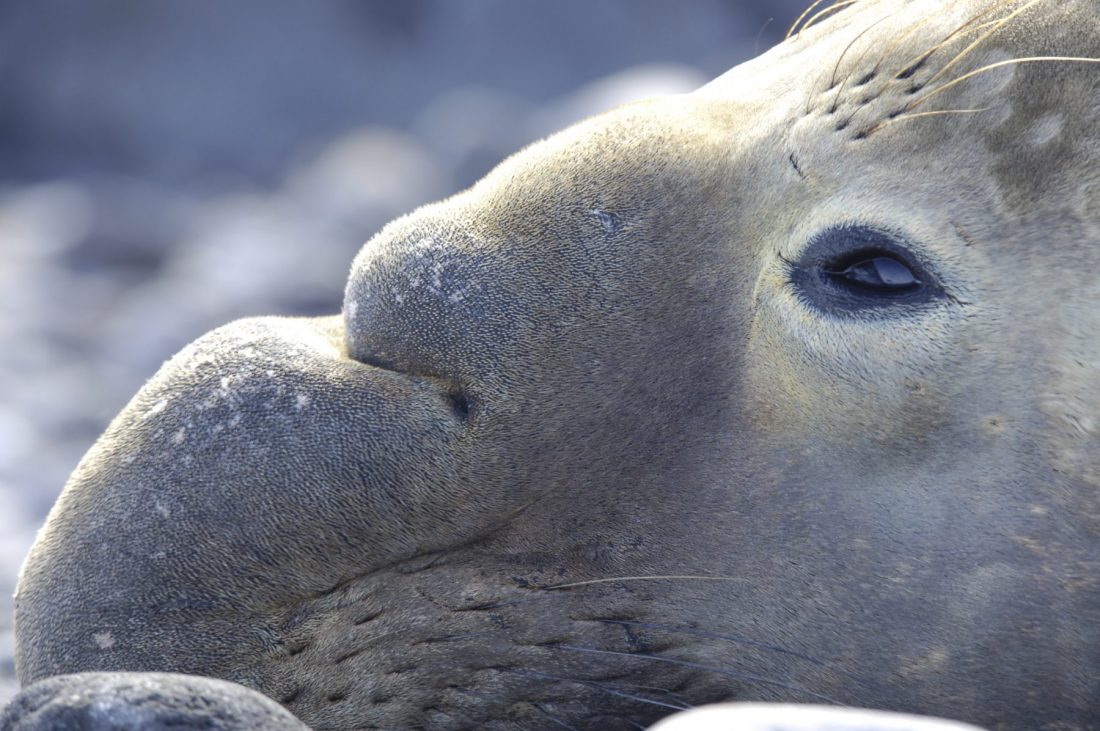 Guadalupe Island History | A Look At The Island | Beyond Cage Diving

Since 1993 America’s Shark Boat has been exploring Guadalupe Island with shark divers, researchers, film crews and more. Over the many years we have called this unique Bio Sphere home we have seen incredible historical sites on the island with permitted researchers, and learned of man’s impact on this exciting shark outpost in the Pacific.

Guadalupe Island is more than just great white shark diving. Its remote location in the Pacific has made it a unique biological laboratory for wildlife and history. The island has been visited by over 100 scientific expeditions since 1850. In 2000 the MV Horizon was the first vessel to cage dive with great white sharks at this location and we have been fascinated by it ever since.

Here are some incredible facts about the island that you probably didn’t know, but we took the time to uncover, in unlikely places like the U.C Berkeley Archives and Archivo General de la Nación. Over all the decades of writing and of research expeditions to Guadalupe there are no mentions great white sharks at the island, which we found odd, as seal hunting occurred for over 200 years and was practiced from small boats from June through February in an area called Pointe Norte, also known as the modern white shark cage diving location at Guadalupe Island. Enjoy!

Isla Guadalupe was ceded from the Mexican Government in a murky business deal to Jose Castro and Florencio Ferrano, both Mexican citizens, on January 8th, 1839. They received not just Guadalupe island but all the smaller islands in the region as well. They owned the rights to the entire region then covered in a healthy cloud forest, with declining seal populations.

By 1845 Jose Castro had sold 50% of his stake in the islands for the princely sum of $500 in gold. The transaction and ownership title remained murky by even standards of the 1800’s – think Gangs of New York time period. To this day no one knows who they purchased the island from originally.

New York based Forest and Stream Magazine writes an incredible story about Guadalupe Island detailing the efforts of the Guadalupe Island Company to raise sheep and goats. The picture painted of the island then filled with endemic tree species and a cloud forest contrasts with the stark desert like environment of Guadalupe Island today.

1875 Guadalupe Island in US hands

The Guadalupe Island Company posts its first recorded advertisement for sheep wool, meat, and products across the United States. The company offers ownership for $50 a share and claims they have 35,000 head of goats on the island. The imported and now wild goats have become an ecological disaster by this time, destroying endemic bird nests and habitation, and radically altering the fragile landscape. This ecological disaster will last well into 2008 until Mexico and a series of NGO’s start an eradication campaign.

Great White Shark Diving at Guadalupe Island For Everyone

Shark Diving For Everyone at Guadalupe Island

Our commitment to showcase the incredible world of white sharks with a combination of 18 years of cage diving experience, a cage system designed exclusively for non divers, top notch shark staff and cage diving crews with years of hands on shark experience. We have been cage diving and naming many of the white sharks you’ll be diving with this year. From the incredible 19+ foot Deep Blue, most likely the largest great white shark in the Pacific, to many of our regular white sharks like Scarboard, Lucy, and Mau. These amazing animals have become more than just whites sharks to us as we encounter them year after year – we met Scarboard 16 years ago – they have become our sharky friends. Let’s go shark cage diving at Guadalupe Island!