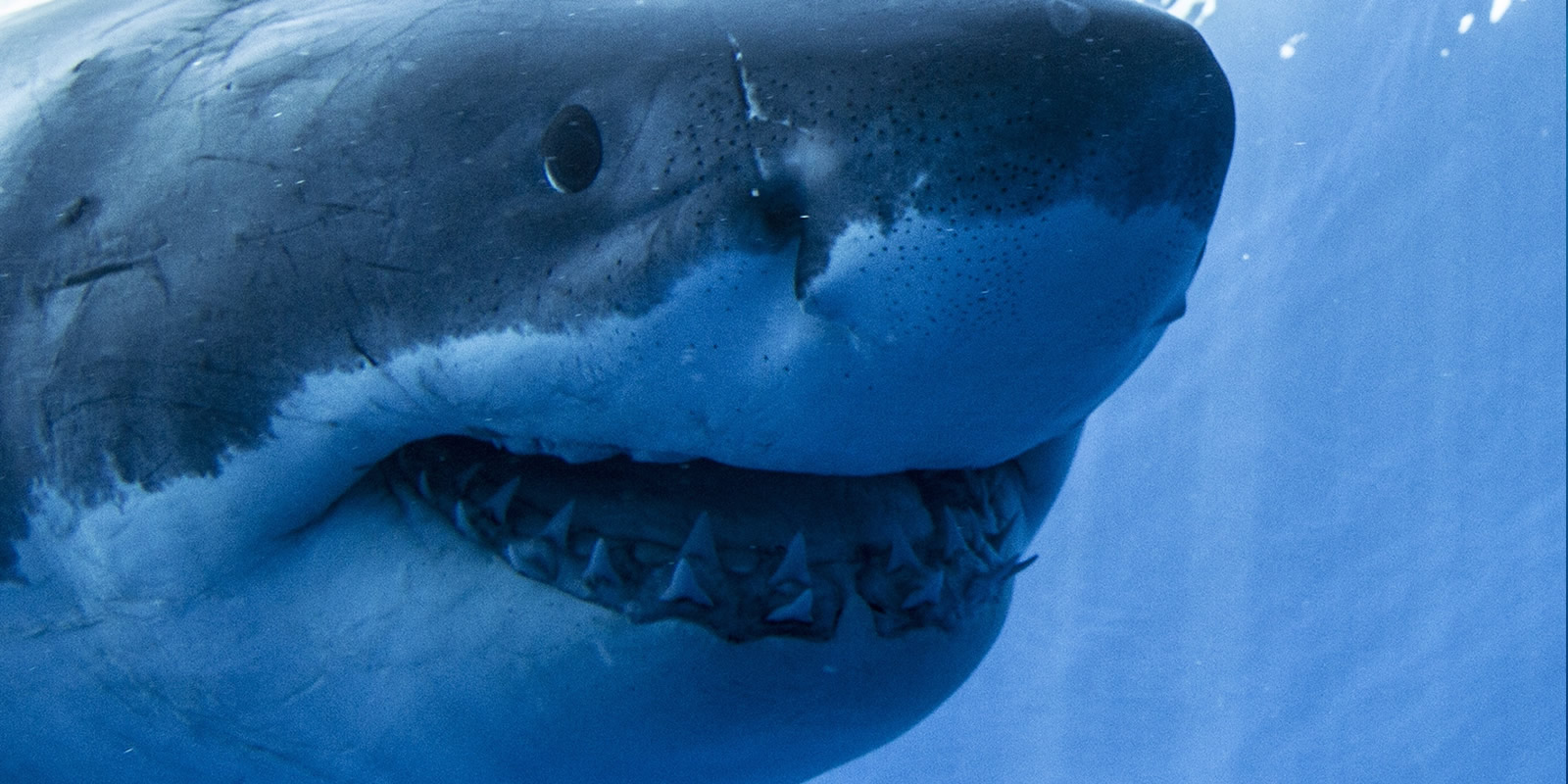 Great White Sharks | Guadalupe Island | What You Need To Know

Great White Sharks | Guadalupe Island | What You Need To Know

Great white sharks are the reason shark divers and non shark divers travel from around the world to cage dive at Guadalupe Island each year. It’s the world’s best shark diving bar none!

1. Shark divers travel via liveaboard to the remote island of Guadalupe from San Diego, Ca to interact with world’s the top shark species. Shark diving at Guadalupe island takes place within the confines of a cage (it is illegal to dive outside with great white sharks).

3. Shark researchers have identified over 270 individual great white sharks who regularly visit Guadalupe Island from Aug-Dec each year. Each individual has its own name, America’s Shark Boat crews can tell guests which sharks they are seeing in the water since we have named over 90 of them since 2000!

4. The Guadalupe cage diving shark season see white sharks from late July to August. Active male white sharks frequent the island from Aug-October while big female great whites arrive around at the end of September and stay until mid December The island is also a known mating hotspot for great white sharks.

5. Great white sharks some to the island to feed on the endemic Guadalupe Fur Seal, this shark food source was once pushed close to extinction by commercial sealers in the 19th Century. Luckily, the fur seal population has since recovered to numbers in excess of 10,000.

6. Although extremely remote, Guadalupe island does have a human population of just over 200 individuals. These inhabitants are mostly abalone and lobster fishermen. There is also a shark research station on the island that provides invaluable data on the great white sharks you’ll be cage diving with this year!