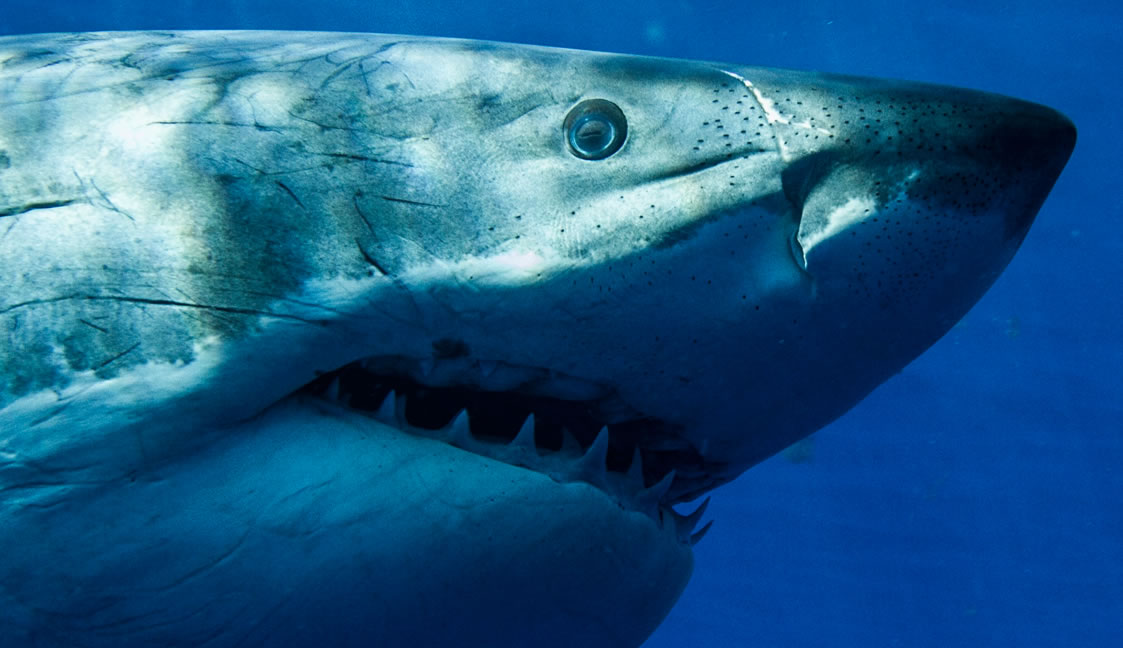 The Discovery Channel and the Shark Week Franchise was spotted heading out on the Choctawhatchee Bay Thursday to film for the channel’s upcoming Shark Week. The Shark Week channel filmed all day Thursday for a 30-minute segment centered on a newly created semi-submersible watercraft called a Seabreacher which looks like an actual shark but can travel up to 60 MPH.

With only 20 Shark Seabreachers in the United States the boats are a pretty rare site and some of them sell as much as nearly $75,000 on Ebay. Driving one of the two-seat watercraft requires training because they are piloted similar to jets, with the front modeled after F-22s. They submerge under the water and can shoot 20 feet into the air.

Seabreachers were designed and developed by engineer New Zealander Rob Innes. Shark Week has been running on the Discovery Channel since 1988. The series features shark-based programs. This year’s Shark Week program will air July 28-Aug. 3.