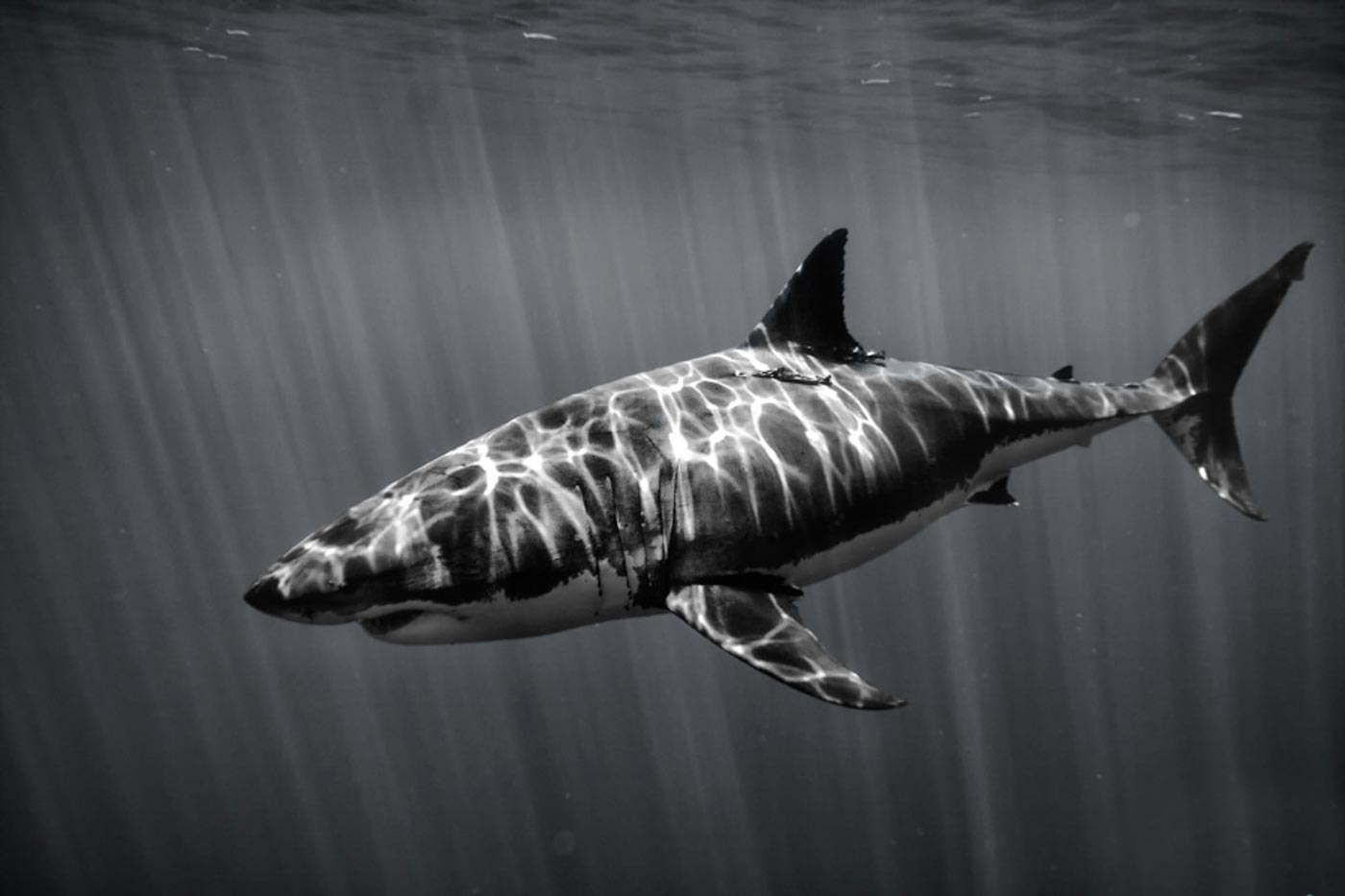 The MV Horizon is a well equipped liveaboard dive vessel to support all types of marine research and military marine operations from San Diego, California. For the past three decades we have worked with scientists and marine surveyors on local trips in the San Diego Bay, to 15-20 day marine expeditions down the Baja peninsula and into the Sea of Cortez. Additionally, we support Pacific military marine defense operations from drone recovery to Seal Team Operations offshore. Based in San Diego, Ca year round we are the go to vessel for incident calls, and long term marine projects requiring a seasoned crew who know every inch of Southern California waters. Our crew have even supported white shark tagging and tracking programs and autonomous underwater drone research with great white sharks at Guadalupe Island in Mexico. We the experience and desire to make your marine research/ marine military operations as productive as possible.

Guadalupe island is part of nearly a dozen incidents of unexplained aerial phenomena that appeared off the coast of Southern California and Baja California, Mexico. In 2004 sightings reported by pilots and radar operators of the USS Nimitz Carrier Strike Group during a weeklong incident that included sightings by local Mexican fishermen and pilots near Guadalupe island, 210 miles off the Baja California coast. The location corresponds to the latitude and longitude identified by a senior radar operator in the Nimitz group as the spot where the UFOs his team were tracking fell off the radar. The U.S. Navy conducts training exercises off the Southern California coast, and Guadalupe Island is home to a Mexican military weather station….and white shark cage diving.

You can also join us on our white shark research expeditions at Guadalupe this year with Dr. Craig O’Connell and Shark Weeks Alison Towner at Guadalupe Island in 2023.

Some of the unique capabilities on Horizon include:

Call to discuss your research vessel support needs. We’ll make your next oceanographic research, hydrographic survey, fisheries research, seismic survey project a success. Since 1971 we have been exploring the West coast of the Pacific.