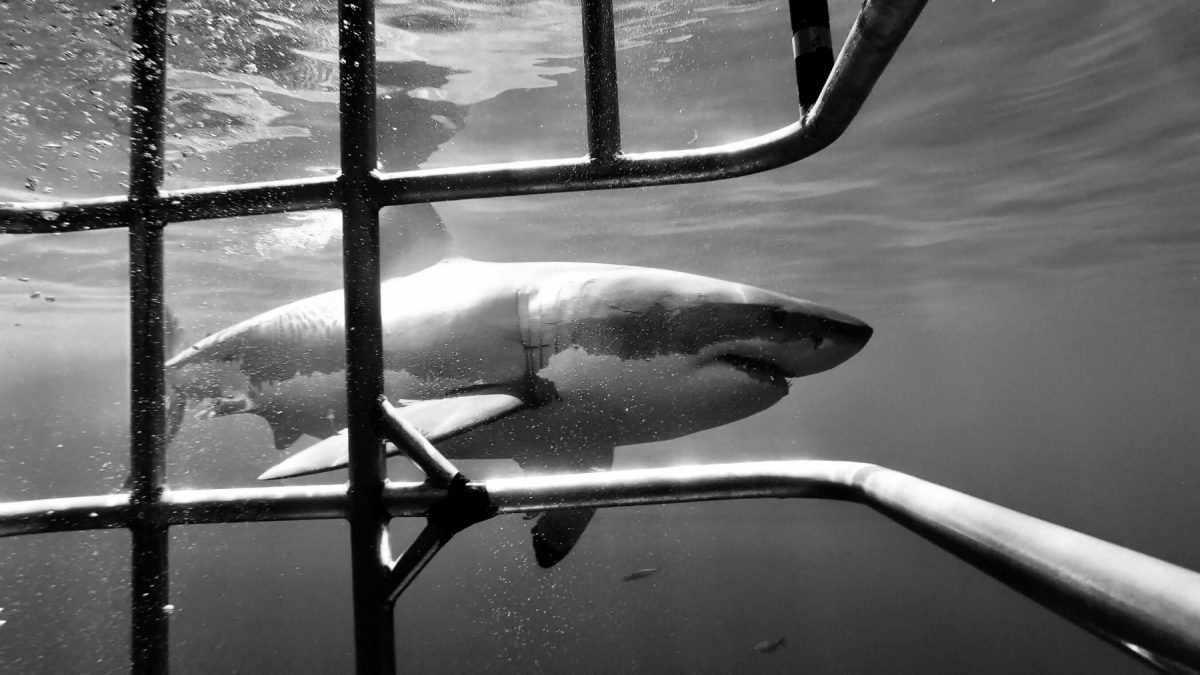 Can you stay on Guadalupe Island? Cage Diving Adventures

Can you stay on Guadalupe Island? Cage Diving Adventures

Cage divers often as us prior to booking a shark cage diving liveaboard adventure, “can we stay on the island?” The answer is not as simple as it looks.

Many very rare island or marine species that reside on or near Guadalupe Island also frequent the Channel Islands which we also take divers from around the globe to experience. Today it is a United Nations Bio-Sphere Reserve. In contrast to the rampant extinction of terrestrial life that happened across the region in the late 1800’s, Guadalupe Island became the very last refuge for the northern elephant seal and the little endemic Guadalupe Island fur seal. The island has been a pinniped sanctuary since 1975, creating a large pinniped population – therefore, Guadalupe is now one of the best spots in the world for sightings of the great white shark.

Guadalupe Island is part of Ensenada, a subdivision of the state of Baja California, Mexico. In 2010, the island had a population of 300-400 people mostly fishermen and some seasonal Mexican Navy personnel.

Guadalupe Island Location In The Pacific

The southern part of the island is barren, with a rough airstrip but there are fertile plateaus and trees in the northern part. The coast generally consists of rocky bluffs with detached rocks fronting some of them. There are also some islets off the coast of Guadalupe Island, such as Islote Afuera and Islote Adentro which are barren and exciting rock formations. Flights to the island are strictly prohibited and under film and tv permit or special biologial use permit from Ensenada.

The second reason for not allowing people on the island is invasive species and biological contamination. Guadalupe Island has had three very near complete extinction events over the past 300 years and is just now recovering.

Guadalupe Island was a major destination for Russian and American fur hunters seeking the Guadalupe fur seal in the 17th and 19th centuries, until they were nearly extinct by 1800’s. The northern elephant seal was also hunted for the oil in its blubber, but managed to survive and the seals remain today.

Goats were brought to the island in the 19th century by European whalers and sealers for provisions when stopping over. Their numbers have fluctuated over the years, peaking at 100,000 and in more recent times being about 20,000. The island has been a nature conservancy area since 1928, making it one of the oldest reserves in Mexico.

Guadalupe shares the California chaparral and woodlands ecoregion with the Channel Islands of California in the United States, but the island was at one time practically denuded of all plants higher than a few centimeters by up to 100,000 feral goats. The goats have continued to be a problem, and their destruction of vegetation has caused desertification on the island. In more recent years, much of this has been prevented with goat fence installation, and the island is recovering.

The goat population was completely eradicated by 2007 due to the activities of a Group for Ecology and Island Conservation NGO, and the vegetation has started to recover. Measures have also been taken to control the populations of wild cats and dogs, which has been of benefit to the island’s birds.

You can travel to Guadalupe Island by boat only, and permits for landing on the island are almost impossible to get unless you are part of a naturalist team or have some Government permitting that allows you to land here. That’s the bad news.

The good news? 2020 will be our 20th anniversary at this unique biological gem in the Pacific. Join us today!